Cecelia Mecca, a long-time medieval romance reader who harnessed her passion for all things middle ages and happily ever afters just released the third book in a new historical romance series— The Lord’s Captive. Set along the Anglo-Sottish border in 13th century Northumbria, the Border Series begins with prequel novella The Ward’s Bride and introduces the Waryn brothers in the first book in the series, The Thief’s Countess. 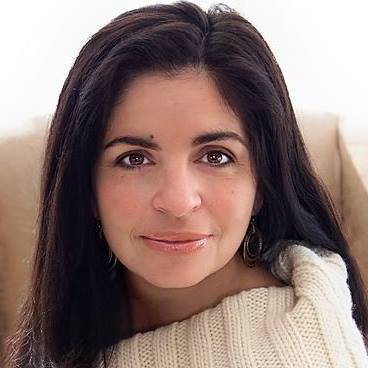 A bit more about the new release:

He captured her for revenge. She stole his heart in return.

Sir Bryce Waryn has dreamed for years about the day when he will finally liberate his home from the Scots who killed his parents and stole his brother’s birth right. Now that day is finally upon him, only his brother has abdicated the title of lord of Bristol Manor to him. Bryce should be celebrating, but something unexpected stands in his way—the sister of the Scot who held Bristol. In the chaos of the raid, Lady Catrina Kerr was injured and left behind. Bryce takes her captive, hoping to exact an even more satisfying revenge from his enemy. Except the fiery beauty is far more compelling than he would like…

Raised by three elder brothers, Lady Catrina Kerr knows a thing or two about stubborn men. But Bryce is more strong-willed than all of her brothers combined. He’s also maddeningly handsome, brave, and kind—but no matter how compelling her captor, she’s intent on escaping him. Only then will she be able to protect her brothers. But as Bryce’s plan escalates and her feelings for him intensify, she finds herself facing an unthinkable choice between her family and the man who has captured her heart. 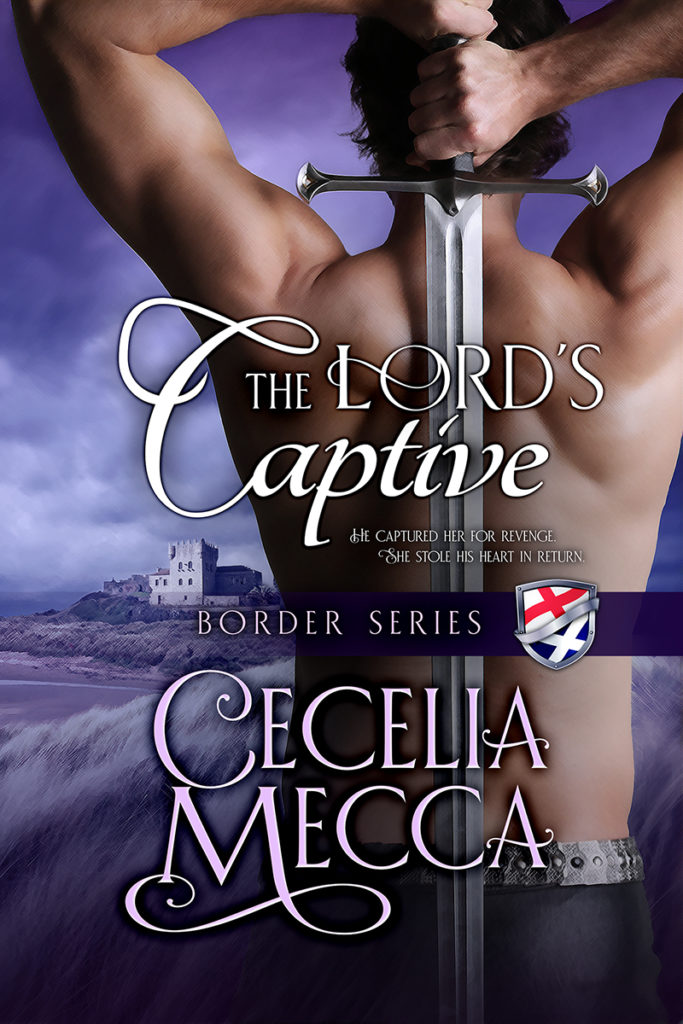 The Lord’s Captive is available on Amazon at a special $2.99 launch price. Grab it before it goes up to the regular price in two weeks. In Kindle Unlimited? Read The Lord’s Captive and the other Border Series books including prequel novella, The Ward’s Bride, and book one of the series, The Thief’s Countess…FREE!

Although her actual home is located in Pennsylvania, Cecelia’s online home can be found at CeceliaMecca.com. She would love to hear from you!