A Knight With Mercy – Laurel O’Donnell 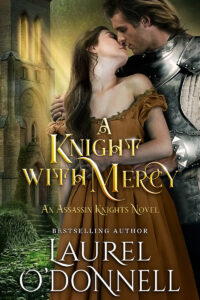 A Knight with Mercy by Laurel O’Donnell