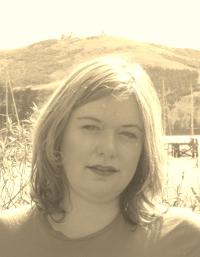 Immerse yourself in the romance of Anglo-Saxon England and step back into a world where only the strong survived.

Her KINGDOM OF THE EAST ANGLES series spans a decade and the reigns of three kings: Raedwald, Sigeberht and Annan. The series is a ‘must-read’ for anyone who loves reading historical romance set in a gritty, warrior-dominated culture.

Jayne was born in Lincolnshire, England, grew up in New Zealand and has spent many years living in Italy. She studied Old English at University, and has a passion for the history and culture of Anglo-Saxon England. She currently lives in Rome, Italy, where she works as a freelance writer.

Jayne’s first historical romance – Dark Under the Cover of Night – was a Quarter Finalist in the Amazon Breakthrough Novel Awards, 2013 (Romance Category). 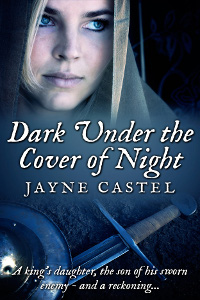